An electrical circuit is any arrangement that permits an electrical current to flow. A basic circuit consists of a battery, a lamp and two connection wires.

Imagine that electricity is a big river. In a series circuit the river is not divided equally. The water passes the houses in turn. If there is enough water to provide each house with water, all of them are able to cook a meal, but if there isn’t the housekeepers have to fast.

The power with which the water is running through the houses called electrical potential U , which is indicated in Volt [ V ].

The amount of water with which the houses are provided called  current I and it is indicated in ampere [ A ].

The houses through which the water has to pass called electric resistance R, which is indicated in Ohm [ Ω ]. 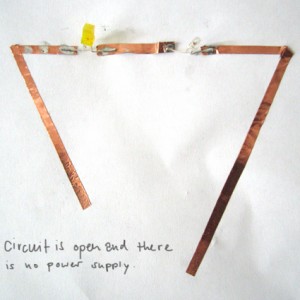 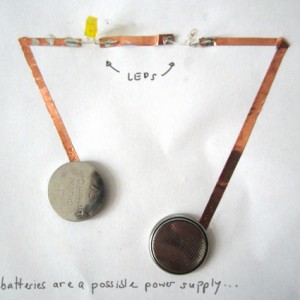 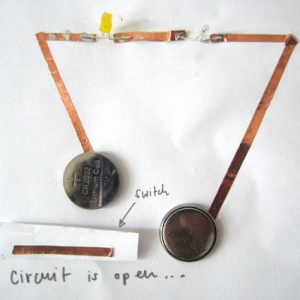 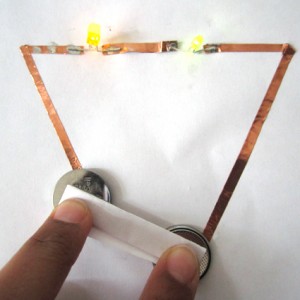 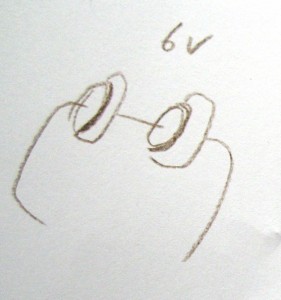 The batteries are connected in a row, which then is attached to a circuit.