A parallel circuit is formed when two or more components are connected so current can flow through one component without having first to flow through another. 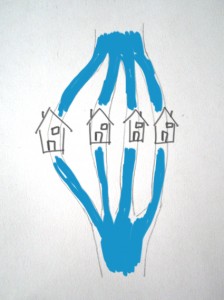 imagine that electricity is a big river. In a parallel circuit the river is divided equally. Each house is provided with the same amount of energy. So all the housekeepers could cook a meal at the same time.

The power with which the water is running through the houses called electrical potential U , which is indicated in Volt [ V ].

The amount of water with which the houses are provided called  current I and it is indicated in ampere [ A ].

The houses through which the water has to pass called electric resistance R, which is indicated in Ohm [ Ω ]. 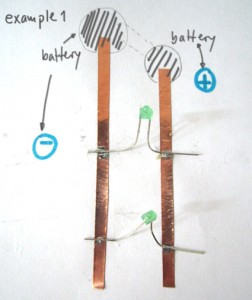 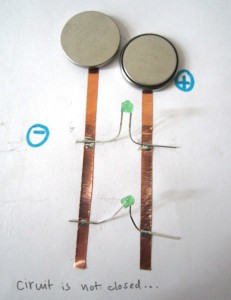 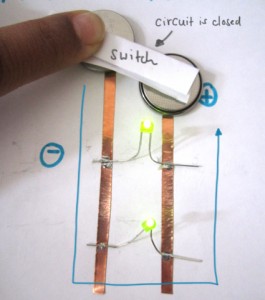 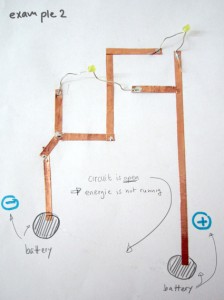 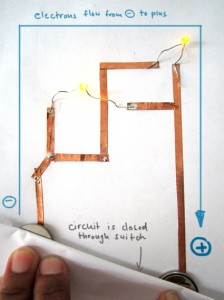 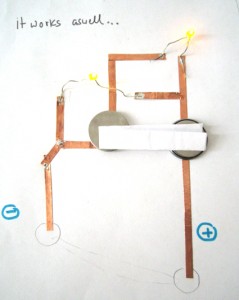 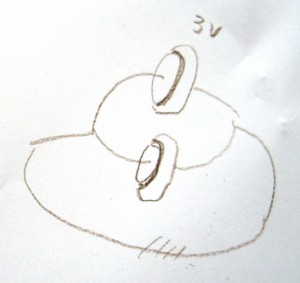